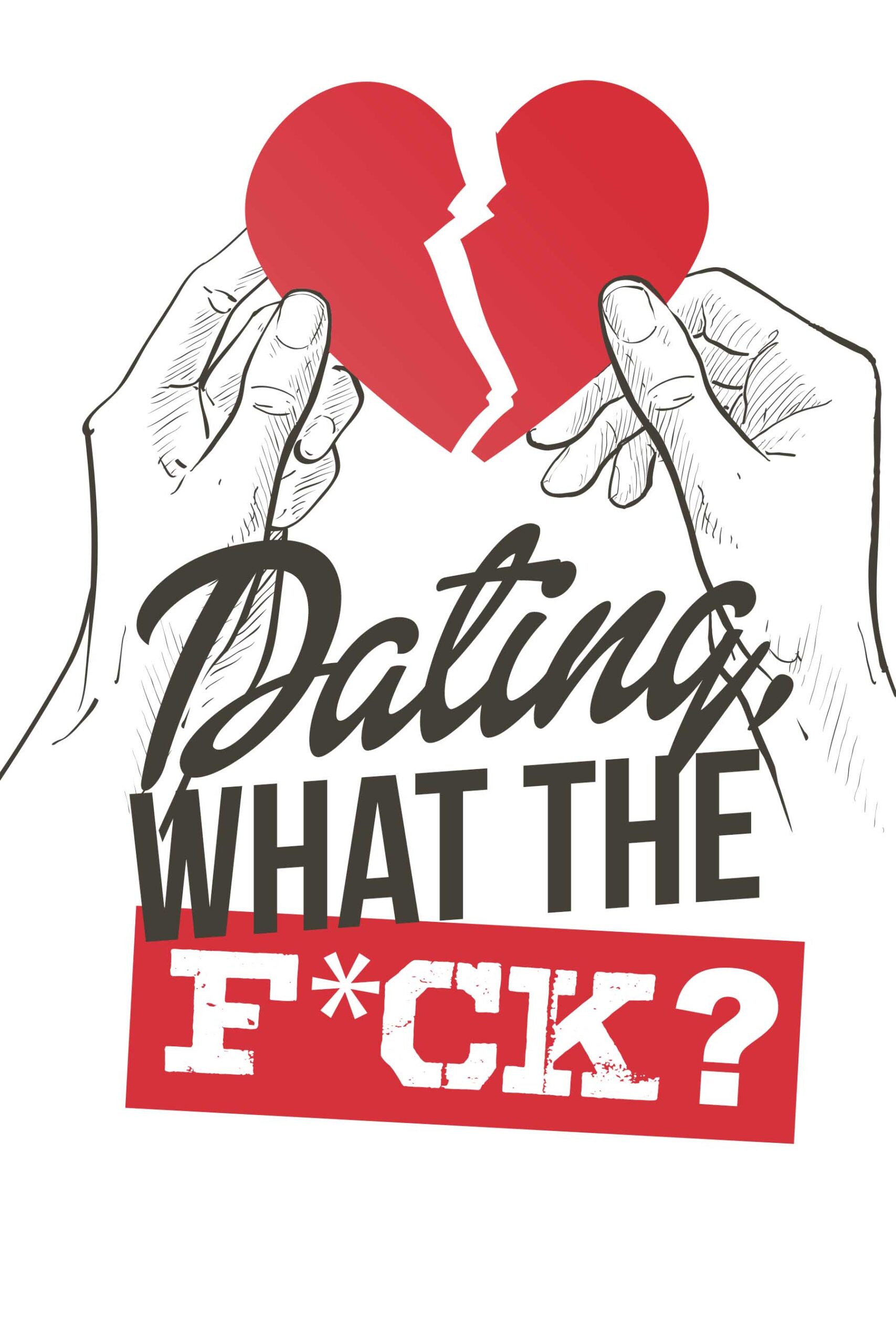 As I mentioned in my book again in Chapter 2, one guy I dated a few times let me know that he had the “Irish Curse”.  As I told you, I had no idea what that meant, but now I do.  If you don’t know, read Chapter 2! We never got far enough to witness the “curse” so I have nothing to tell.

Here is a penis story I didn’t put in my book, so I must share it here.  I went on a few dates with a guy I met online and we hit it off pretty well, but we didn’t work out because he was an asshole and couldn’t have an adult conversation when our opinions differed.  We did stay in touch though and hooked up a few years later.  The kissing was pretty good, but when I say his penis was small, I mean it was friggin’ SMALL!  It was so miniscule that it freaked me out.  It was child size, and no I have never been with a child you gross pigs!  We didn’t have sex and if we had, I have no idea how it would have been pleasurable.  I would have wanted to say, “Is it in?”  I wonder if he knows how small he really is?  I feel bad for you dude!

Send me your penis stories; the good, the bad and the ugly! 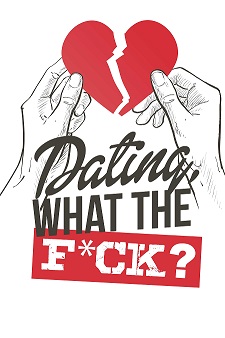 Home
About us
Shop
Blog
Contact us
Trivia Questions
Comments

To subscribe to our newsletter to be kept up to date on events, podcasts, articles, quizzes, fun facts and the upcoming Relationship Ready Dating site, enter your email.